The story of Guild Wars 2: Heart of Thorns™ takes place in the Heart of Maguuma, the deep jungle where Pact forces crashed on their way to confront the Elder Dragon Mordremoth. 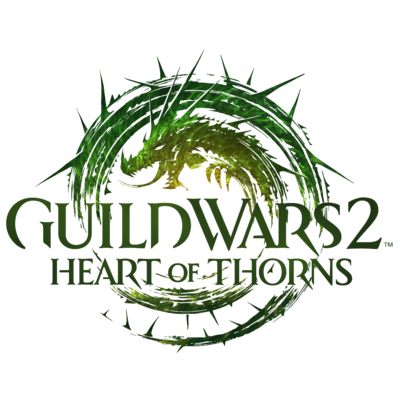