This article is about the elite specialization for revenant. For the NPC, see Herald (NPC). 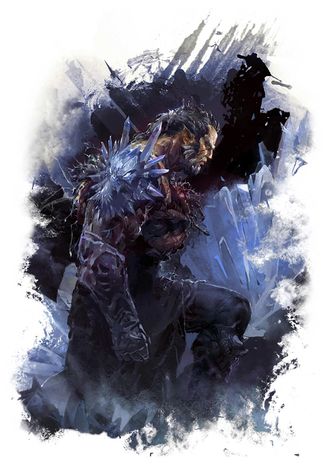 Herald is an elite specialization for the revenant that unlocks the Legendary Dragon Stance. It also allows the revenant to use a shield.

Heralds can choose to channel the Legendary Dragon Stance, focusing on giving out boons to allies with various energy upkeep skills. Ancient Echo is replaced by Facet of Nature, supporting allies based on the currently active legend.