"EoD" redirects here. For the novel, see Edge of Destiny.

The cycle is reborn. Guild Wars 2: End of Dragons is the third expansion for the award-winning and critically acclaimed MMORPG Guild Wars 2. The dragon cycle that has sustained and blighted Tyria for ages is collapsing. Mortal hearts and choices will define this moment in history—and echo in the future forever. 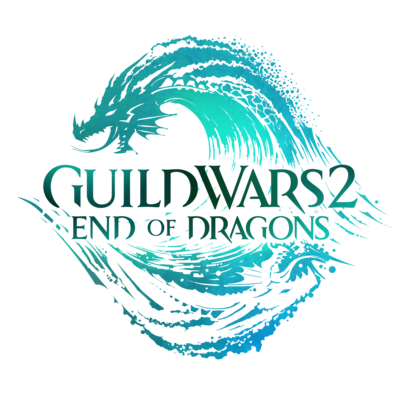 The expansion is available through the online store (Collection Version) and the in-game Black Lion Trading Company panel.

Over two centuries ago, the Empire of the Dragon severed all bonds with central Tyria and Elona. Cantha has its own history of turmoil and triumph, reflected in ancient landmarks, enduring artistry, and modern life. The Jade Wind petrified everything it touched, devastating the southeastern coastal regions. A stone sea holds no food—but it’s absorbed centuries of magic. Canthan innovators have long sought practical applications for the material now known as “dragonjade”, achieving solutions undreamed of elsewhere in the world. New innovations are on the horizon…

The dragon cycle that has sustained and blighted Tyria for ages is collapsing. Mortal hearts and choices will define this moment in history—and echo in the future forever.

Canthan scholars, adventurers, and soldiers have developed unique disciplines for each of the nine professions. Some traditions have been refined over the centuries, while others have adapted to recent technology and changes in the world. Combat specialists from Cantha and abroad will find great opportunities to exchange stories and share knowledge. 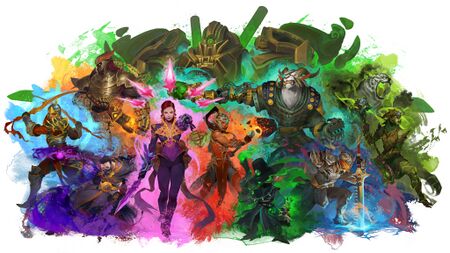 Nine new elite specializations, one for every profession