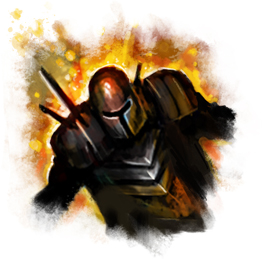 Using a burst attack expends all adrenaline (Spellbreaker bursts only expend one of the two available bars), and the effect and power of a burst skill depends on how many complete stages of adrenaline were built. Using burst skills causes adrenaline to be spent even if the skill fails to hit. Burst skills can still be activated out of combat provided that the warrior has enough adrenaline to do so.