The Story Journal entries for The Icebrood Saga serve as an effective story summary from the point of view of Aurene's Champion, and are transcribed here. 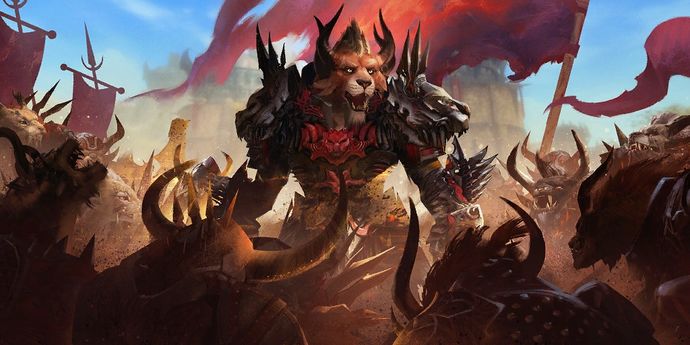 I received an invitation from Blood Legion Imperator
[sic]
Bangar Ruinbringer for a celebration in honour of Kralkatorrik's demise. Rytlock, Braham, and Gorrik also accepted the invitation to the Blood Legion homelands, and we were delighted when Kas and Jory decided to join as well. Tribune Crecia Stoneglow, Bangar's head of security and clearly an old friend of Rytlock's, escorted us to Bangar's opening ceremony. Rytlock and Crecia's history got a little clearer when an impressive young centurion taking part in the ceremony turned out to be their son, Ryland. The ceremony went awry, however, when Aurene made an unexpected appearance, shocking the charr in attendance and clearly angering Bangar. Crecia asked that we spend some time mingling with the attendees and check in with the other imperators to try and ease any anxieties. 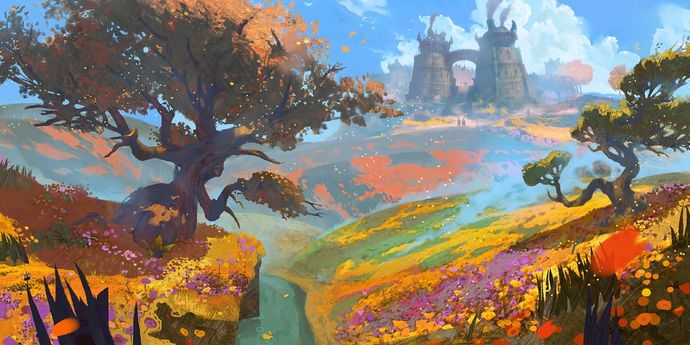 Braham and Ryland seemed to really hit it off and left to roam the celebration together. I heard from them over comms—sometimes deliberately, sometimes not—about how much fun they were having at the All-Legion Rally. Meanwhile I made my own tour and checked in with the other imperators: Ash's Malice Swordshadow, Iron's Smodur the Unflinching, and Flame's Efram Greetsglory. My apologies for Aurene's disruption seemed to go over well, and I got a hint of some of the intrigues among the highest-ranking charr, but by the time I returned to Crecia, there were new problems to deal with. Braham had managed to land himself in the brig for enjoying the festivities a little too much. With Crecia's go-ahead, I went to bail him out. 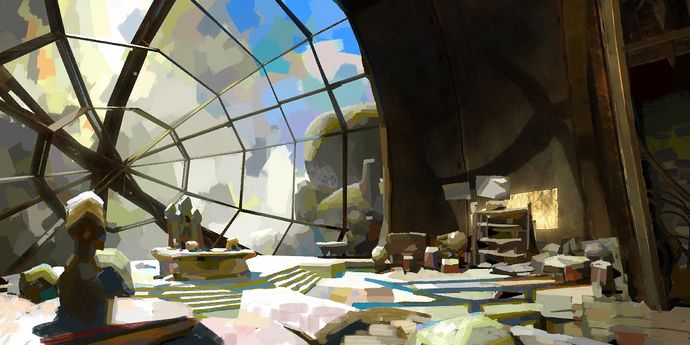 I got Braham released from the brig, but things quickly went south. We discovered he'd somehow lost his bow. Then Rytlock called in to report disturbing signs of racial tensions and violence among his fellow charr. With Braham heading off to track down his bow, Rytlock and I met with Bangar and Crecia about the undercurrent of racial hostility among some of the charr at the celebration. Violence had already broken out in some quarters, and Rytlock worried that an escalation could endanger the treaty between the charr and the other races. Bangar's reaction quickly got personal—he and Rytlock seem to have some very old, very bad blood between them. Their confrontation came to blows, but in the end Rytlock had the good sense to walk away. When we left Bangar's office, Crecia suggested that Rytlock and I find solid evidence of a threat so she could help argue our case. Before we could begin, however, Kasmeer called in and asked me to meet with her and the Flame "imperator," Efram Greetsglory, right away.

I learned from Kasmeer and Efram that the Renegades have been quietly trying to recruit young charr into their ranks. On top of the other signs of violence and hate, the idea of the Renegades expanding the reach of their xenophobic extremism was disturbing. With Kasmeer's help to disguise me as Ryland—a reputable charr with the freedom to move around and ask questions—I set out to investigate. The trail led me through the fahrar through the Blood Keep, and then the urgency ramped up. I learned the Renegades had kidnapped Gorrik and were searching his datapad for useful information about Aurene. I was able to get Gorrik to safety, but I made a terrible discovery in the process: Ryland was working with the Renegades, and they were helping Bangar gather forces for a questionable mission.

A Race to Arms 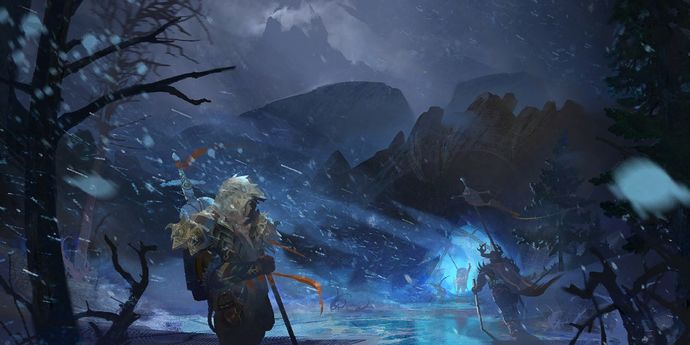 Marjory reported that Bangar, Ryland, and several dozen warbands of armed charr had begun slipping away from the celebration and into the mountains west of the Blood Keep. I met up with Crecia and Rytlock. I saw that Rytlock was obviously worried about Ryland's involvement in whatever Bangar was planning, and the three of us set out after them. When we caught up to Bangar, he was addressing a horde of fervent followers with Ryland beside him and Braham's stolen bow in hand. With grand promises to secure a dominant future for the charr, he described his intention to "even the odds" with the rest of the world by securing an Elder Dragon of his own. Then, blowing a bridge behind them, he led his band of mixed legions and renegades
[sic]
deeper into the Shiverpeaks. The sudden appearance of a vicious icebrood construct and the strength of an unnatural blizzard prevented us from following. In the aftermath, we tried to absorb Bangar's intentions. It was clear what he was after: Jormag. How to stop him was less clear. At the very least, we'd have to wait out that blizzard...