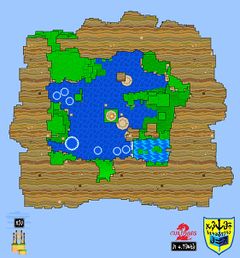 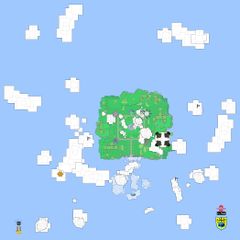 The Hub is the open world lobby of Super Adventure Box. There are four houses surrounding the central fountain, each one representing a world, and labeled with its corresponding number. Upon entering one of these houses, players are able to select a mode (Infantile, Normal, or Tribulation) and then a zone, as long as one of their party members has completed the previous zones at the difficulty level they are viewing.

Anomaly:
When kicked out of the hub (e.g. due to festival expiration) the character is deposited in Metrica Province instead of Rata Sum.