Jump, launch, and glide your way through the checkpoints and across the finish line! — Adventure objective

Jump, launch, and glide your way through the checkpoints and across the finish line!

Sanctum Scramble is an adventure in Tarir, the Forgotten City in which the player must race to the top of the underground sanctum, while passing through several checkpoints.

Drop down into the underpart of Tarir, northeast of the

Forgotten City Waypoint — . Take the eastern tunnel to the Exalted Portal which connects to the

Inner Chamber — (requires Exalted Acceptance). The adventure begins on the bottom floor of the sanctum, southwest of the point of interest.

The adventure will end either if the timer runs out, if the player is killed, or upon reaching the end. 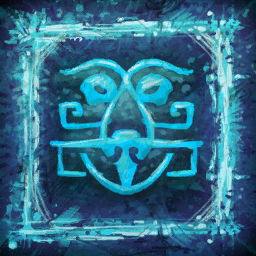