Prove your expertise with griffons in the skies above the Labyrinthine Cliffs. — Adventure objective 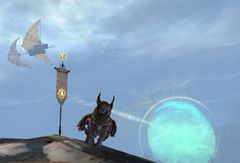 Prove your expertise with griffons in the skies above the Labyrinthine Cliffs.

The adventure starts on top of the Phoenix Dawn airship, south of the

Sky Docks Waypoint — . It can be reached by crossing the bamboo bridge starting from the waypoint, and then using the springer's High Vault from the airship's forward deck to jump up.

Keep in mind that unlike Labyrinthine Cliffs Griffon Master, hitting the ground at any point will instantly end the adventure. 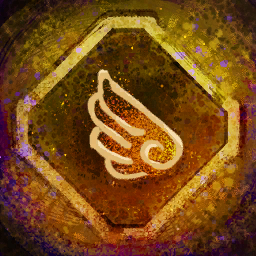 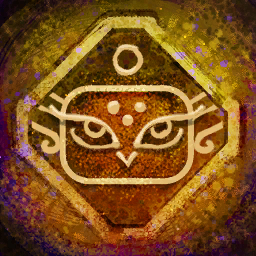