Kill as many chak as you can before the timer runs out. — Adventure objective

Kill as many chak as you can before the timer runs out.

Haywire Punch-o-Matic Battle is an adventure in an isolated instance of the Rata Novus Lane in which the player must kill as many chak as possible using Golem battle suit skills within the time limit. 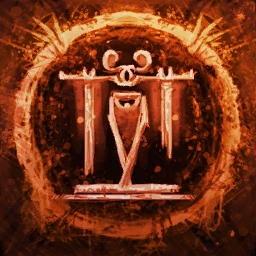 Nuhoch Wallows mastery unlocked, the easiest way is to take the wallows near the

Upon starting the adventure, you will be in a battle suit with 100,000 HP and you are tasked to kill the hundreds of chak that spawn down the lane and begin to wander randomly. They will not attack you and die within a couple hits, so focus on hitting as many as you can with every hit, potentially using CC skills to gather them closer to each other for large hits.

You can ignore skill 1 and skill 3. Skill 2 is your main attack skill. Just keep spamming skill 2 to kill groups of chak. You can use skill 4 when ever it is off cooldown inbetween skill 2 usages. When skill 5 is off cooldown, use it to gather multiple chak in one spot to follow up with skill 2 to finish them off. 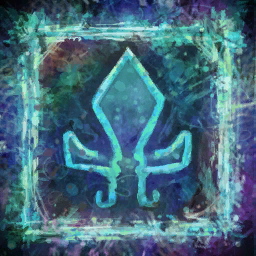 If King of the Jungle is occurring
The chak gerent threat should be your priority for now.