Glide through the glowing rings and reach the finish line as fast as possible! — Adventure objective

Glide through the glowing rings and reach the finish line as fast as possible!

Flying Circus is an adventure that starts at Uprooted Paradise (between The Doomteeth and Blighted Depths) in Verdant Brink. Upon beginning the adventure, checkpoint rings will light up and display the adventure icon until the player passes through them.

Mellaggan's Valor Waypoint — , head north-west and take the Bouncing Mushroom up to Uprooted Paradise (or climb the vine that goes through the crashed airship). The adventure is located within a hollow tree trunk on the northern edge of the platform.

The NPC at the start says: "This adventure requires daytime and Quaggan Outpost Complete." but a completed Outpost is no longer required.

The adventure spans a large part of Verdant Brink around the Ordnance Corps outpost, and requires you to navigate through rings with the glider. Along the path are yellow cubes which, when touched, give a short boost. Swarms of bugs (purple objects) give a one-use long range teleport called Bug Warp as well as apply a temporary effect,

Energy Charge, which serves as an indicator to show for how long the ability is available. There are a few Mordrem Guard Sharpshooters along the way to be wary of, but otherwise no real threats. There are three possible routes to the adventure, with the path splitting after the Mordrem Guard Sharpshooters, and merging on the other side of the landmass.

The adventure will end if either the timer is up, the player is killed or upon reaching the end.

Unlike the others, simply flying through the finish line may not be enough. You need to land for it to count. 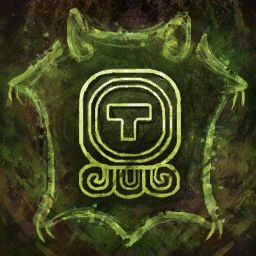 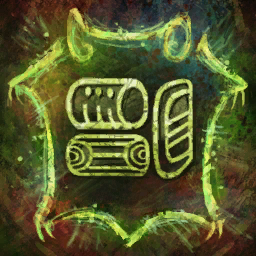