Gather refreshments and return them to the party in the Garden of Seborhin quickly! — Adventure objective

Gather refreshments and return them to the party in the Garden of Seborhin quickly!

The Garden Wine and Cheese Run is an adventure in the Garden of Seborhin in which the player must gather refreshments and return them to the party by The Promenade.

Seborhin Waypoint — loading… until you are almost at The Promenade.

Gold can be reached by first using your Raptor to head towards the Seborhin Waypoint and pick up the first supply there. Continue using your raptor to reach the second supply station east of there. Then swap to the Griffon and use it to head straight north to the third station. When you get to the other side, use your Springer to reach it. Swap to your Griffon again to reach the fourth supply station on the building below on the south west side, and onwards to the fifth station on the bottom floor of the garden. From the fifth station, use your Jackal to head towards the sand portal on the south west side of Seborhin Circle (or stall using your Griffon to gain height). The portal will take you close to the end. 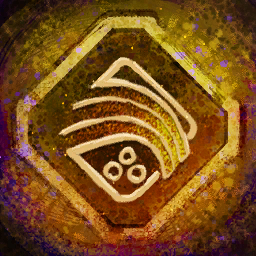 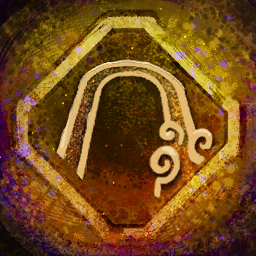 High Vault (Springer Level 3) — The higher Springer jump will help you reach supply stations without having to take the stairs. 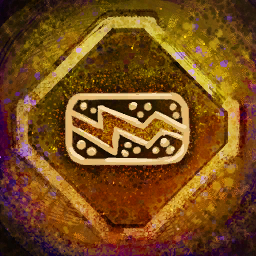 Shifting Sands (Jackal Level 3) — There is a sand portal that will take you back up to the adventure start from the bottom level.