Hey guys my IRL name is Samrath although everyone calls me Sam. I was born in India but brought up in Australia and I'm 14. I played my First MMORPG when I was 8 and it was Club Penguin. Soon I got bored and went to Runescape where I became a maxed level pure. I played for 4 years and made a huge loot by pking people. Soon I got bored due to changes from Jagex and at around 2009ish I got GW : Nightfall. At first I didn't know anything and lost interest after six months but I came back in around 2010 and did non stop PvP on my Dervish ( Ornio Da Derv ) for around 1 year. In March I started playing PvE with my Para ( Ornio Iz In Pve ). Nowadays I PvE but you will see me in Random Arenas if I'm bored. 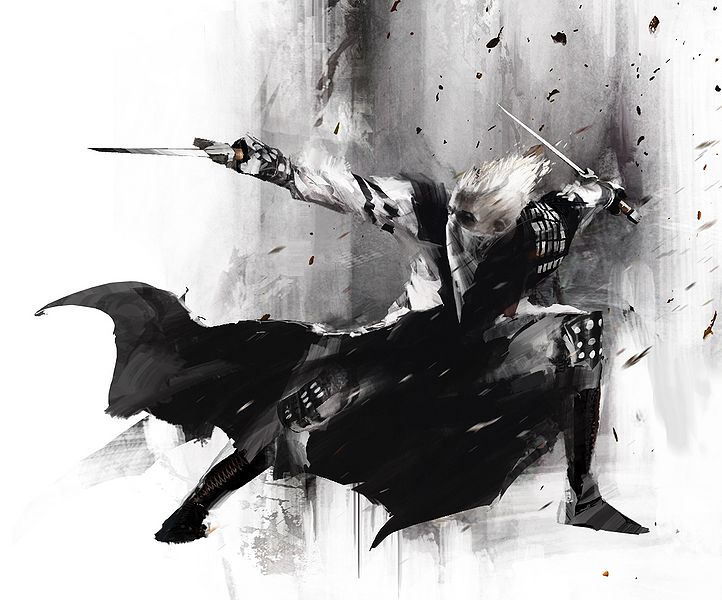 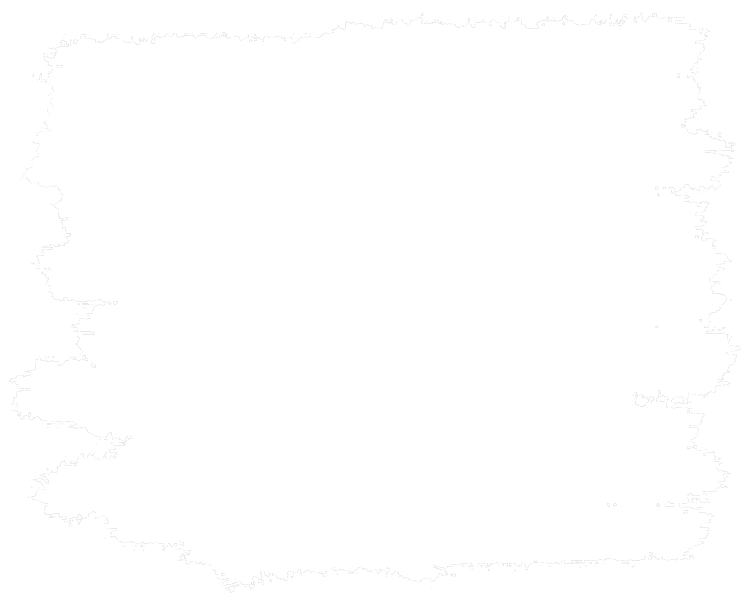 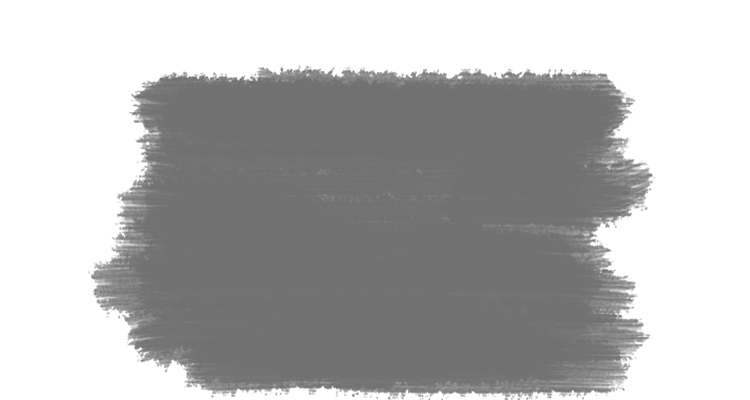 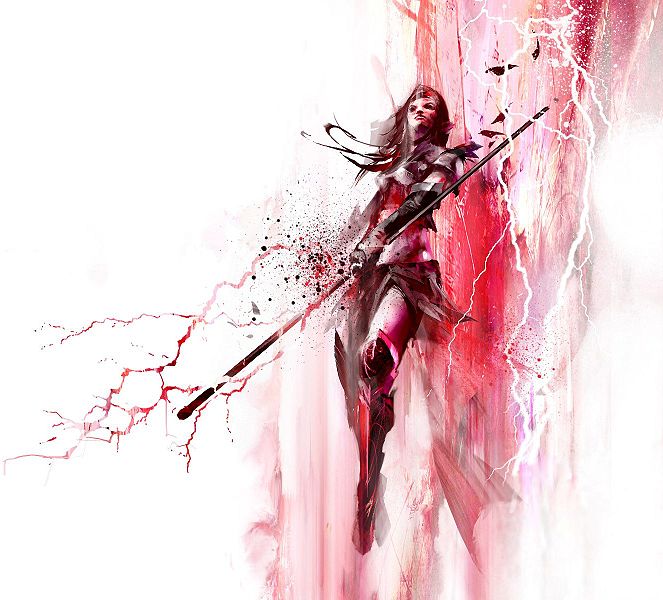 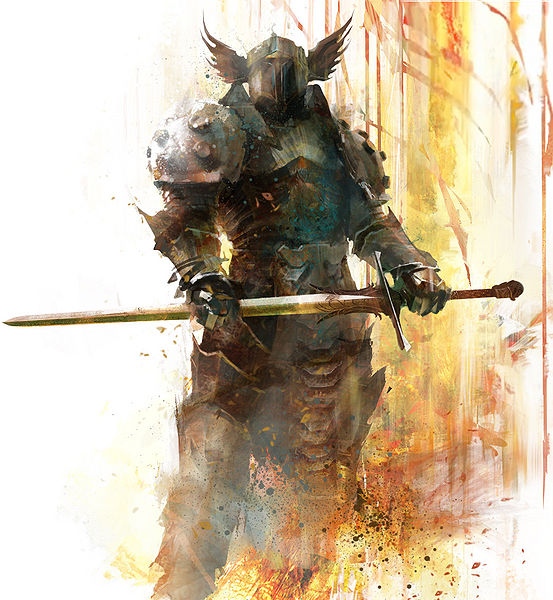 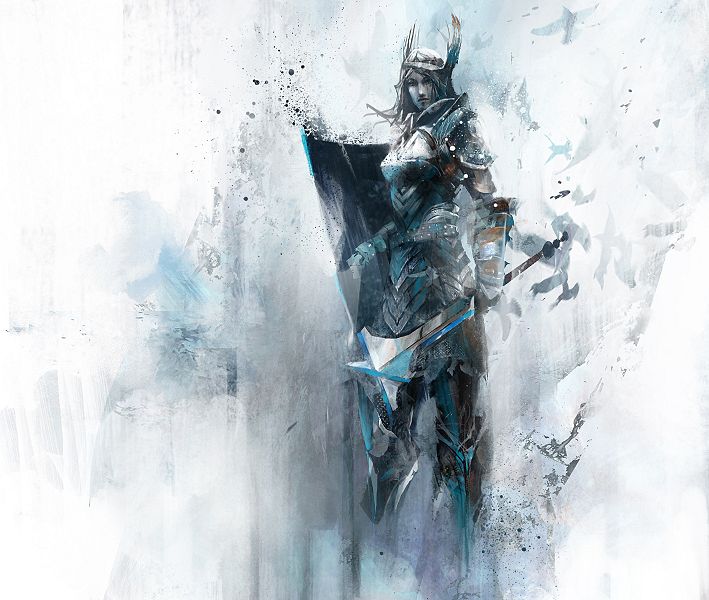