Heart of the Mists

This article is about the current PvP lobby. For the historical lobby, see Heart of the Mists/historical.

Heart of the Mists 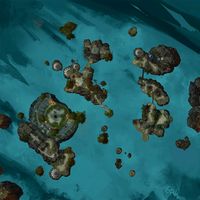 Map of Heart of the Mists

The Heart of the Mists is the central staging area for PvP activities. It contains several NPCs that present basic PvP knowledge and tutorials for players, vendors that sell common armor and weapons, golem dummies and NPC sparring partners for combat practice, etc.

In this area, all players have access to PvP Builds, adjusting character level to 80 and unlocking all profession skills and traits while in the game-mode area.