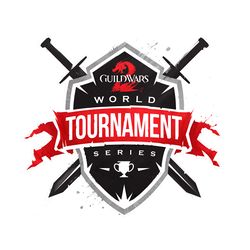 The Guild Wars 2 World Tournament Series is an international competitive PvP circuit that provides three opportunities for top teams from North America, Europe, and China to traverse the globe and fight for their share of a $50,000 USD prize pool at each event.

Team qualify for the World Tournament Series Invitational Qualifier by placing first or second in one of the January ESL Go4GuildWars2 Weekly Cups. The top two teams from each week's Go4GuildWars2 Cup will be invited to the World Tournament Series Invitational Qualifier for a total of eight teams per region.