Braham's Story is a tale written by Angel McCoy. 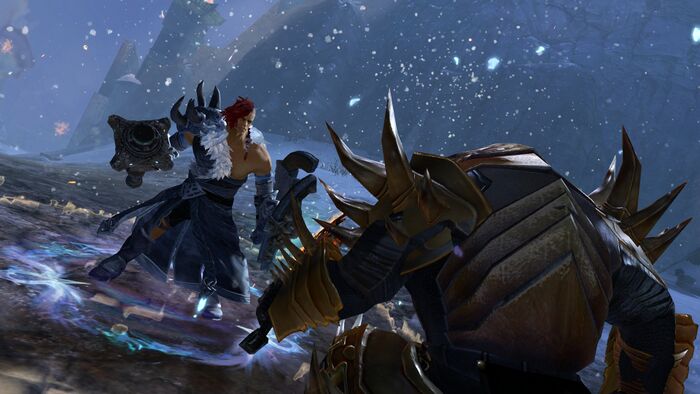 Seven-year-old Braham stood with his back to the corner, heart hammering. Hands behind his back, he clenched them, nails digging into his palms. His eyes burned with unshed tears.

The shaman had arrived and was bending over the sickbed, preparing Borje the Sun Chaser, Braham's father, for his final journey. The shaman's quiet song-of-sending rose and fell in time with, then counterpoint to, the shifting firelight. He smelled of evergreen, and the bone beads in his beard clicked together as he moved his thin-lipped mouth.

"Braham," croaked Borje from his bed, and taking his cue, the shaman receded to a far corner as smoothly as fog on a gray morning.

Braham stood taller, but hesitated. He didn't want to go any closer, didn't want to see his father in this state, and was afraid of what it all meant.

Borje turned his palm up and spread his thick, worn fingers. "Come here." 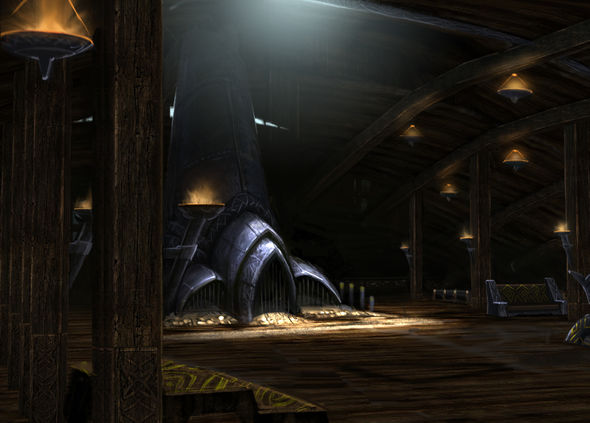 Bare feet silent on the pine floor, Braham crossed the distance to stand beside the fur-covered bed. He made every effort to sound strong as he said, "I'm here." He put his small hand on his father's arm.

His skin stood out starkly against his father's darker tone. He'd been told he was a mix of light and dark, his mother having had snowy skin and his father with his brown bear coloring. It had never bothered Braham, until that moment, when he wished more than anything that he could blend more smoothly with his father, be more like him, the great warrior, the legendary hero—Braham's hero—who lay broken and failing upon his deathbed. That may have been the first time Braham ever felt anger at the stranger who was his mother, for she had made him less like his father. 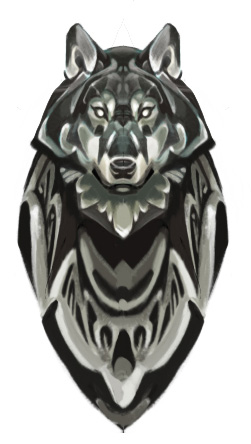 "Wolf is coming for me," said Borje. "And I must go with him to the Mists. You understand what this means?"

Braham's throat tightened painfully, so that he could only nod.

Braham tightened his hold on his father's arm as if he could share his seven-year-old strength.

"You will stay here in Cragstead," continued Borje when his body had calmed. "You will shelter at Rugnar's Steading with Yngvi and Brynhildr. Your strong back and sharp teeth will protect them. They are your pack now."

Braham's legs grew weak, and he leaned heavily on the bed.

Borje extended an arm and coaxed Braham onto the bed beside him. Braham lay as he had when he was an infant, curled against the fiery warmth of his father's bulk. The tears he had fought so hard, spilled into the furs where he buried his face, and Borje's arm pulled him close.

"Your mother's name is Eir Stegalkin. Remember that, but I will tell you what I told Yngvi and Brynhildr. No one must send word to your mother that I am gone. I forbid it. She is capable of great things, as are you. She must not be tempted to stray from her path. Wolf walks beside her. But you mustn't worry. He walks beside you as well, my son. Never forget that."

The ensuing silence was broken only by the crackling of the fire and the occasional rattle of the shaman's beads. Braham fell asleep against his father and awakened when someone lifted him from the bed and carried him away.

His father had gone with Wolf.