Combine your strength and vanquish your foes.

This item allows selection of stats. See below for a list of available prefixes.

Conflux is a non-unique WvW-exclusive legendary trinket. Up to two rings can be stored in the Legendary Armory, allowing to equip two rings at once, one in each slot.

The ring was fixed on his left hand, a reminder of the battle days before. While they held Stonemist, it could be minutes until their enemy appeared at the front gate. There was no time for mourning.

Gift of the World
1

Gift of the World
1 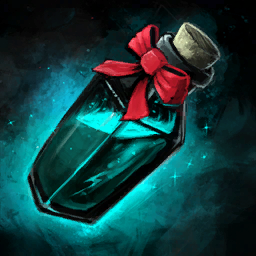 Emblem of the Avenger
1