Rune-Locked Doors is an achievement that involves exploring the depths of Derelict Delve in Fortune's Vale of the Desert Highlands. 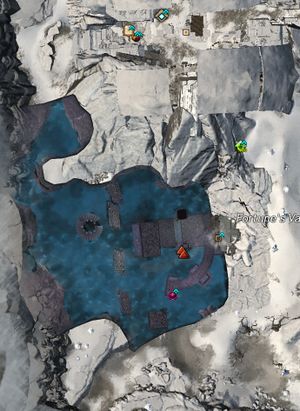 Opening the doors involves slotting Runestones into them until all of the Round Depressions are filled, activating the teleporter. Each door requires the same number of runes to open as its order; that is, the first door requires one rune, the second door requires two runes, and so on. With the exception of the first door, all the runes you need can be found within the previous room. To quickly return to the higher level of Derelict Delve after exiting rooms located on lower levels, jump off the ledge and fall/glide onto the teleporter platform half-buried in the lava in the southwestern corner of the chasm. 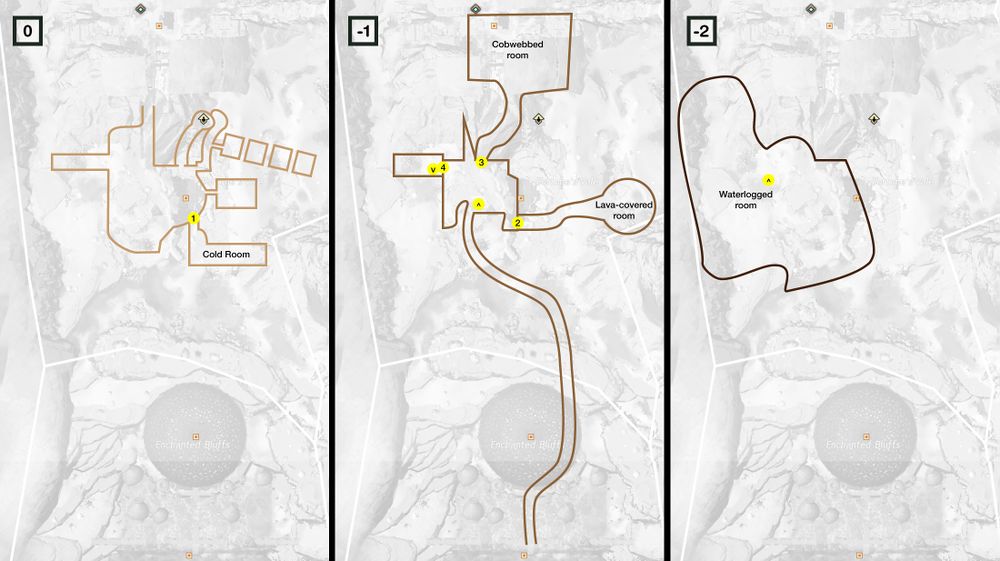 Note: All doors can be found in the main hallway.

Take all pieces to the forge next to Veteran Jubua the Wildfire on the top floor to complete the achievement.