Storyteller: Grenth is an achievement available in Siren's Landing, which involves collecting pages from the Parable of Grenth around Grenth's Reliquary. 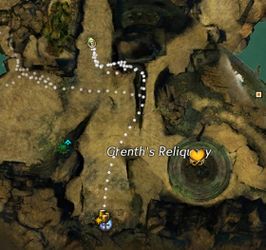 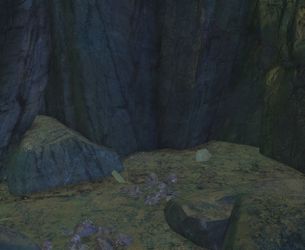 Inside a cave found at the top of the circular arch at the southern entrance to the tunnel that leads to the Overgrown Gazebo. It can be gotten to by using a ley organ to launch yourself up. Page 4 can be found here as well. 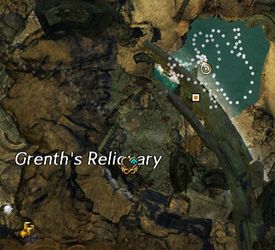 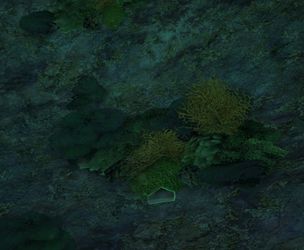 At the bottom of the pool just north east of the Tears of Orr POI. 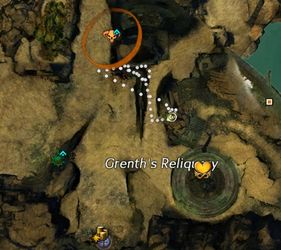 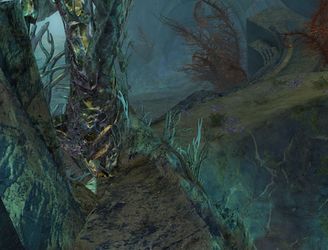 Hidden amongst rocks next to a coral structure on the north side of the supporting pillar just north of Grenth's Reliquary renown heart. You can use a Ley-Line Scavenger to get up there. 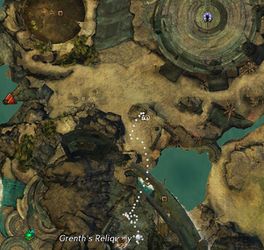 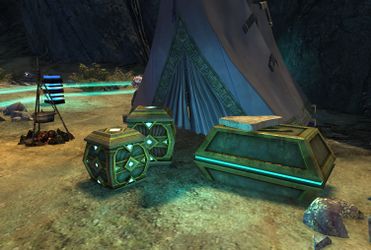 At the east end of the tent resting on a storage box in Hiffa's Camp. 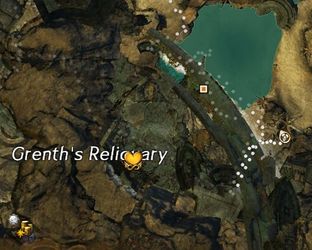 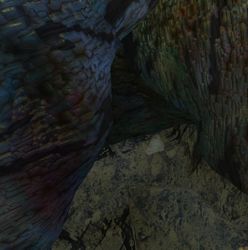 Nestled in the roots of the largest tree near the Tears of Orr POI. Grab a ley organ and jump up on to the rocks along the southern map edge, and climb up to the base of the tree to find the page. 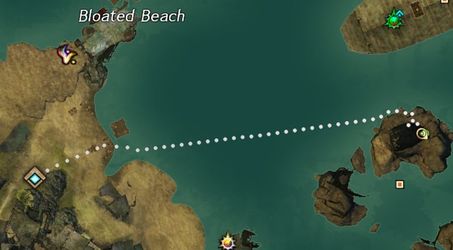 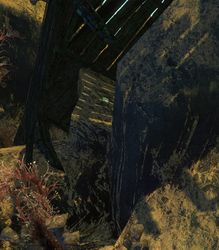 Inside the shell of a shipwreck on the largest island at Wreck of the Yesteryear. 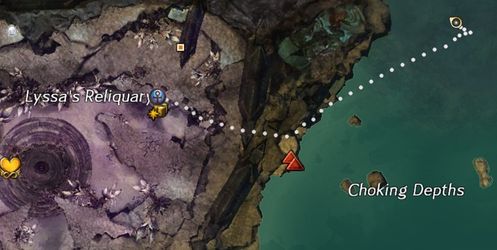 At the bottom of a crevice underwater, against a cliff side.