Storyteller: Balthazar is an achievement available in Siren's Landing, which involves collecting pages from the Parable of Balthazar throughout Balthazar's Reliquary. 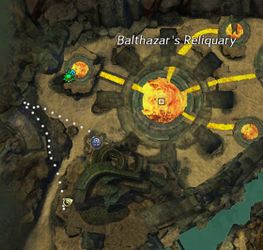 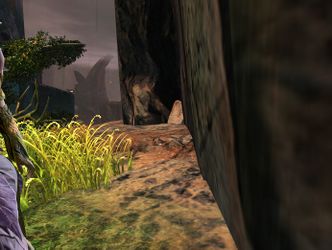 From the northwest shrine, head west into the corner and jump up onto the curving stonework. From the top of the arch, glide across to the ledge with the pair of sylvari and the oakheart. The parable entry is propped up against the wall. 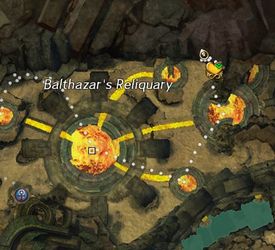 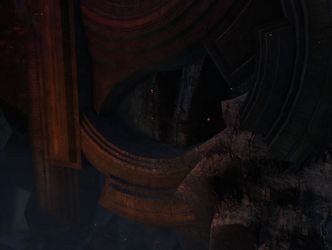 Using the updraft at the pool of lava just south of the heart marker, glide north into the circular alcove above the heart NPC. 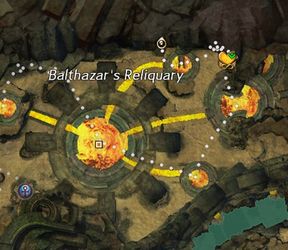 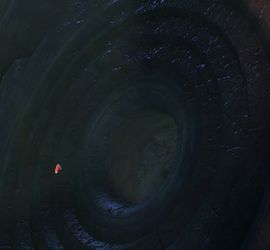 Again use an updraft from a lava pool to reach the another circular alcove, a bit west of the previous alcove. 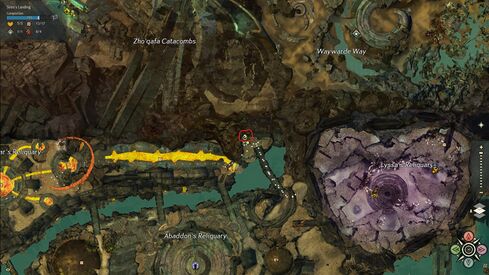 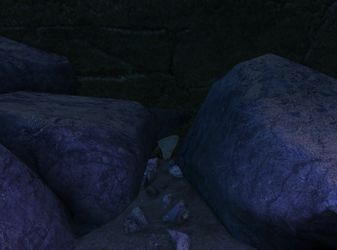 The parable is leaning against the northern wall, between two large boulders, east of Balthazar's vein. 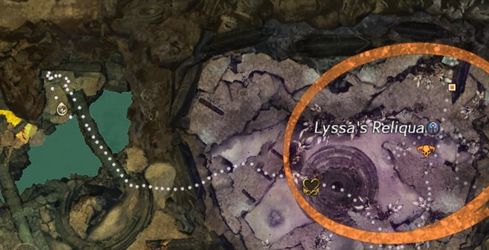 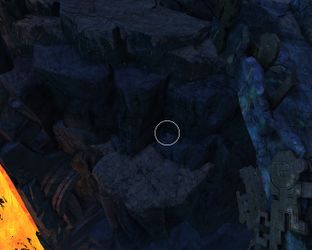 From the fourth page, turn around and walk to the southern edge of the plateau. The fifth page is about two ledges down, and once again nestled against the north wall. If you miss it and drop too far down you can use the updraft to try again. 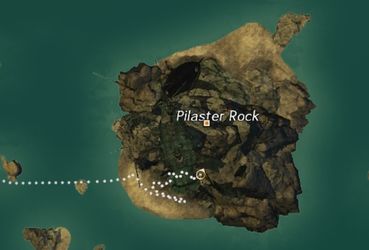 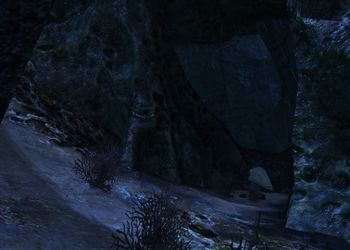 The last page is located on the southern side of Pilaster Rock, tucked away in a small alcove beneath the large shipwreck on the world map. To get to it, clamber up the steep barnacled rock from the west and then jump down to behind the skeleton of a small ship.