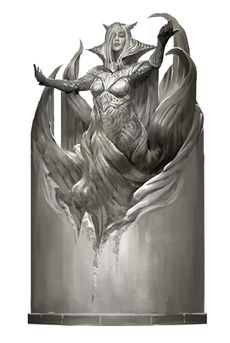 Stub. Key elements of this lore article are incomplete. You can help the Guild Wars 2 Wiki by expanding it.
Reason: Expand lore.

We learn, we teach, and we craft, practicing expressions of knowledge so the truth of their being will not be forgotten. Others of our order are teachers, scribes, and caretakers. Where knowledge must be preserved or truth revealed, there you will find devotees of the Goddess of Truth.

The Church of Kormir is a human priesthood dedicated to the worship of Kormir, the Goddess of Order, Spirit, and Truth. It is relatively new compared to other faiths of the Six as it was only founded in 1075 AE after the Ascension of Kormir. However, the faith has since spread via many congregations and autonomous branches throughout the Crystal Desert and Central Tyria as well as via secret devotees in Elona where the faith of Kormir has been outlawed by Palawa Joko's regime. The high priestess of Kormir of the church's Krytan branch is stationed in the Shrine of the Six in Divinity's Reach.[1]