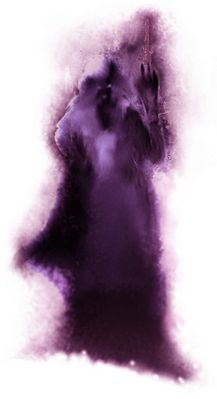 You can't hit what you can't see.

The shadowmancer is a spell casting, scholar profession which is able to effectively prevent damage to itself by becoming invisible and invincible while at the same time dealing out considerable damage.

Shadowmancers possess Shadow Form, an ability unique to their profession which causes spells cast upon them to fail, and reduces all physical damage by 20% plus an additional 20% for every three levels. Therefore, by level 13, the shadowmancer is effectively immune to damage. This ability comes with a price however. Because this ability makes most of PvE rather easy, a shadowmancer only receives a small portion of experience from all sources.

The shadowmancer is a scholar profession and thus wears light armor.

There are 5 possible weapon sets available for this profession. The shadowmancer can alternate between up to 4 weapon sets during combat.

During character creation, shadowmancer characters must answer which mask they prefer to wear when farming.