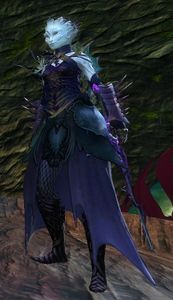 Honor is for fools. I want victory!