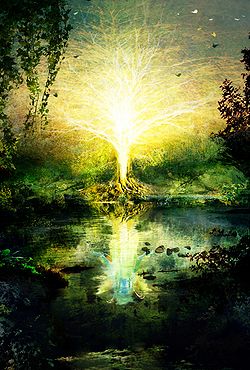 She Awakened with great wisdom, giving her a natural understanding of magic. However, she also loves to learn. She is both curious and thoughtful, and loves to discover how everything around her works.

She was orphaned at a young age, and was adopted by a noble family. Due to her incredible good fortune, everyone says her life is guided by Dwayna.

Her stealth abilities, combined with her charm and natural beauty, allow her to go anywhere and learn anything.

Like most Norn, he enjoys a good fight. However, his many years have also taught him respect and dignity. He believes all Norn should respect the spirits above all things. He is personally protected by the Raven, who gives him wisdom and clarity especially when on a hunt.