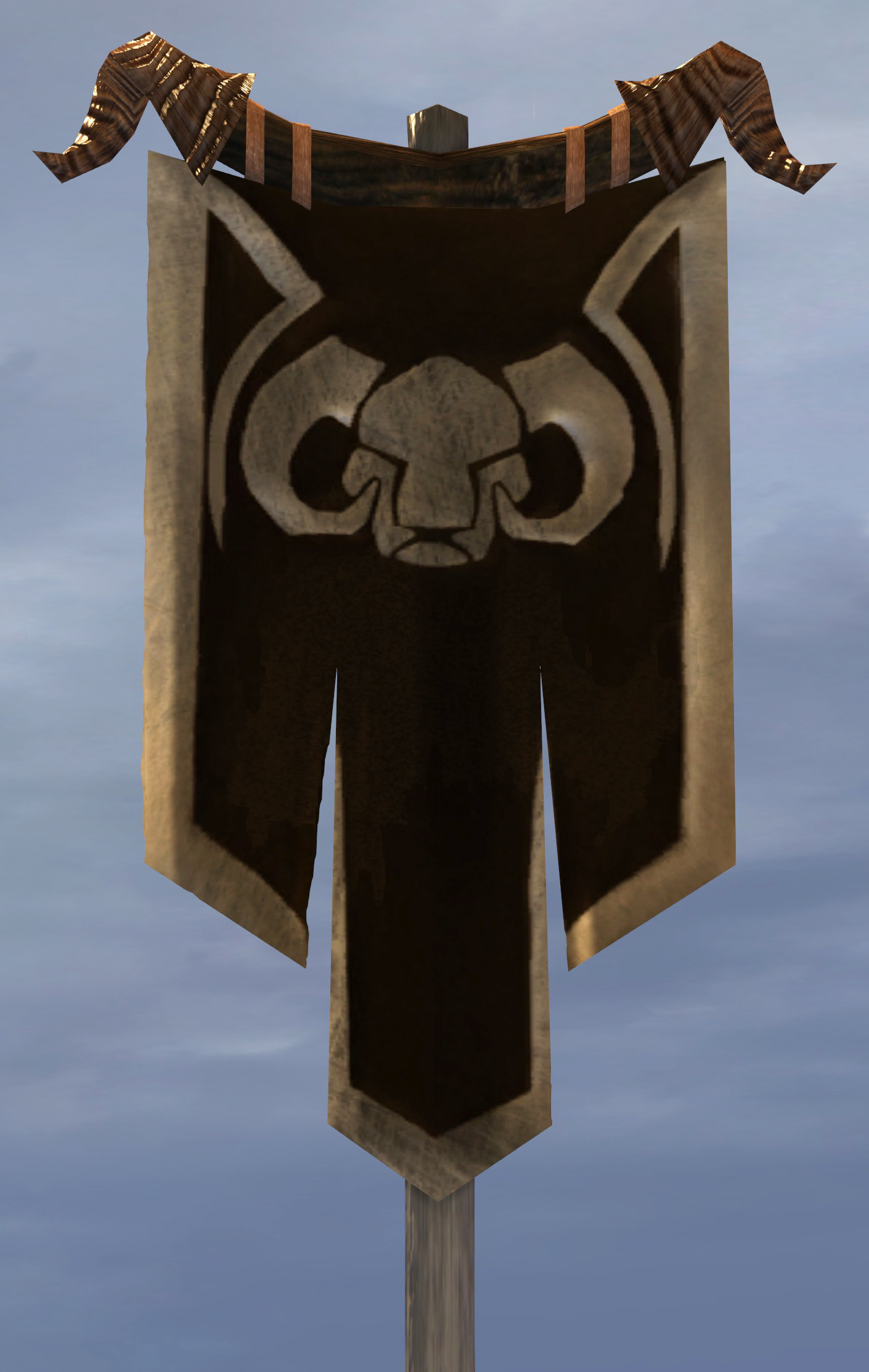 Banner used by the Harathi centaurs

The Harathi are the main body of the centaur alliance and make up the bulk of the army. They're solid, intelligent, and hardworking. They're also extremely dangerous and relentless on the battlefield.

Harathi are one of the centaur tribes who have entered an alliance with the Modniir of the Shiverpeak Mountains and the Tamini. The Harathi are the largest of the three tribes in the alliance, and thus make up the bulk of their army. They're highly organized and are the engineers and scholars of the alliance, being the force behind the centaurs various siege weaponry. Despite this, they, like the Tamini, were forced into the alliance with the Modniir out of fear of their leader, Ulgoth the Mighty.

The Harathi were, in the past, dwellers of the northern Maguuma Jungle.

They have a number of forts in Kessex Hills and Gendarran Fields and are particularly active in attacking the human settlements there. Harathi are physiologically identified among other centaur tribes through a uniform, dark-brown body color and ram-like curled horns.