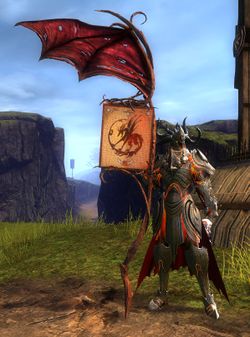 Appearance of the banner.