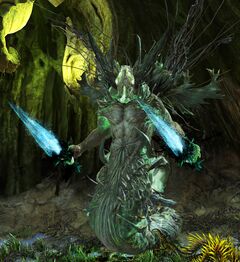 (Stage One: No weapon)