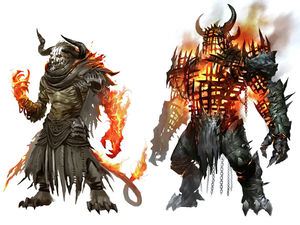 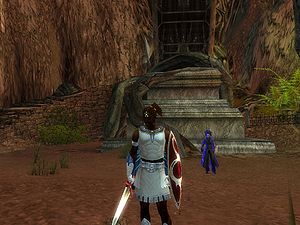 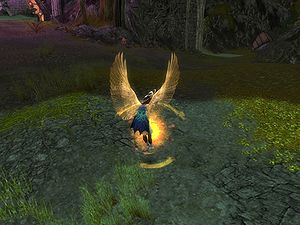 Damn I found a Shield like this on a LARP site, but shields usually cost 200+ Dollars 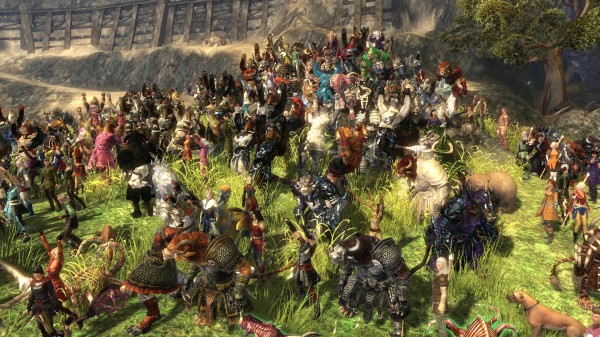 I approve of this Pwn

My Plans to Destroy the World[edit] 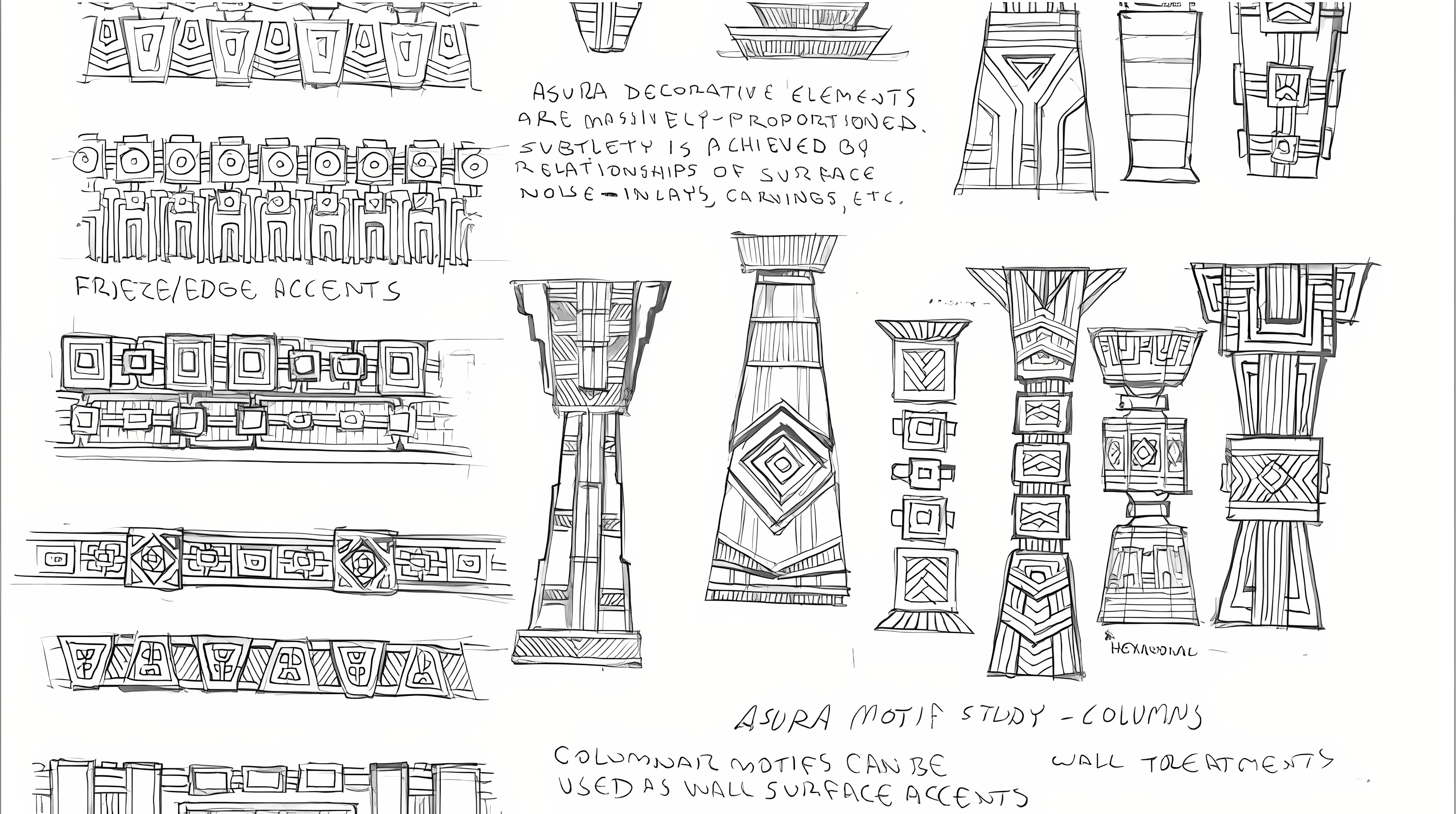 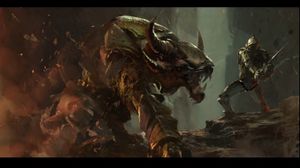 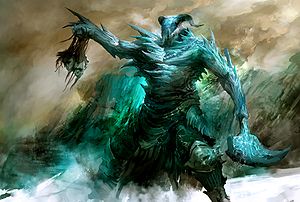 here is my Shadow Knight's Frozen minion knights. I send these to destroy you all 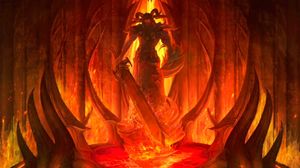 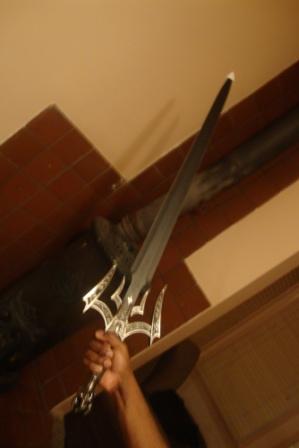 External Info on the game[edit]