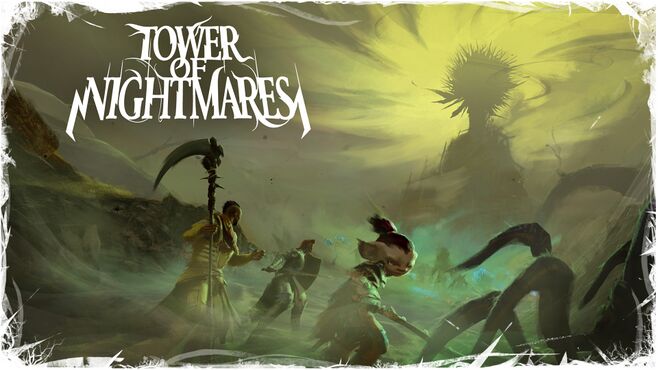 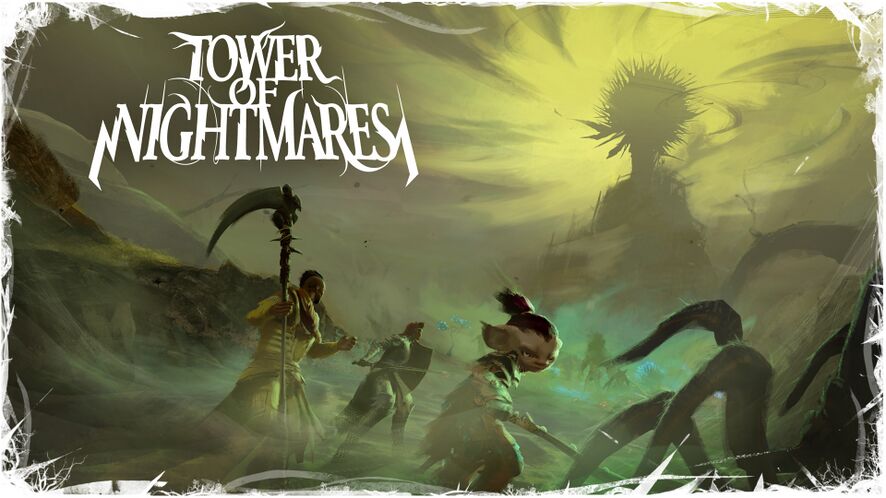 The fourth episode of Living World Season 1 is now playable for free in your Story Journal! Living World Season 1 content is back in Guild Wars 2 for the first time since 2013, along with new and returning rewards and achievements. Episodes are free, permanent additions to the base game and available to all players.

New trouble is growing in Kessex Hills. Carefully hidden by magic, the krait have been working tirelessly on a terror unlike anything seen before in Tyria. Marjory Delaqua and Kasmeer Meade are investigating the illusory curtain that’s cloaking part of Viathan Lake, and they need your help! What secret lies behind the veil?

Propose the text for the next featured article here. 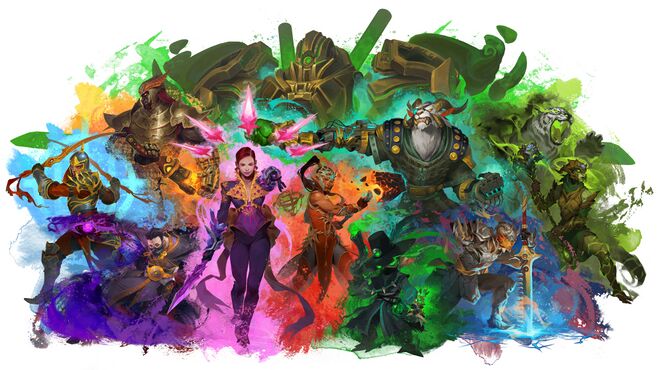 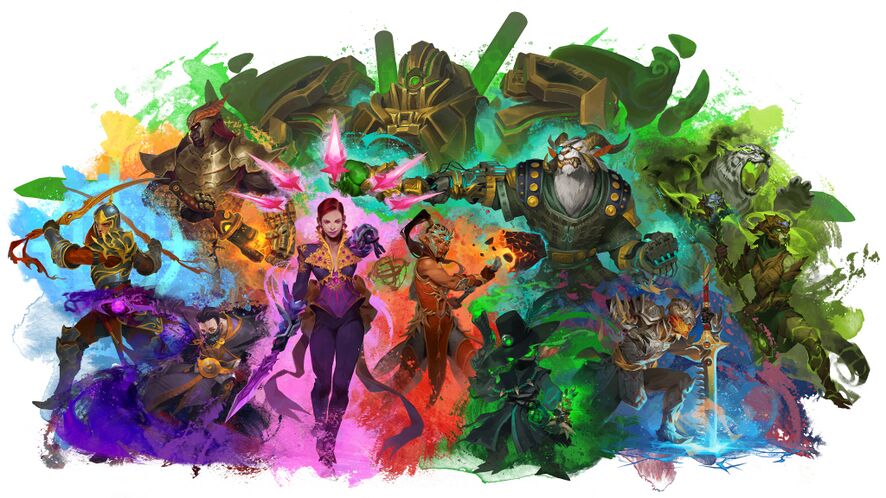 Guild Wars 2: End of Dragons is live! Buy your copy and journey to Cantha today.

Over two centuries ago, the Empire of the Dragon severed all bonds with central Tyria and Elona. Cantha has its own history of turmoil and triumph, reflected in ancient landmarks, enduring artistry, and modern life. The Jade Wind petrified everything it touched, devastating the southeastern coastal regions. A stone sea holds no food—but it’s absorbed centuries of magic. Canthan innovators have long sought practical applications for the material now known as “dragonjade,” achieving solutions undreamed of elsewhere in the world. New innovations are on the horizon…