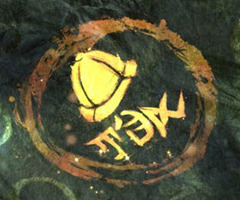 The Tyrian Explorers Society is an organization which sends congratulatory mail messages to players when they reach 100% map completion for a zone. They also coordinate the Guild Treks, sending players on missions to find specific locations around Tyria.

Dougal Keane in the Guild Initiative Headquarters mentions that the Society "is a group of cartographers, adventurers, and wanderers. They've made it their purpose to create a complete map of Tyria." According to him, the Guild Initiative is "an arm of the Tyrian Explorer's Society", operating with the endorsement of the five major nations of Tyria and the Captain's Council in Lion's Arch.