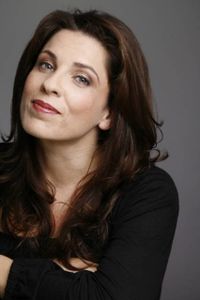 April Stewart is the voice of the female human player character. She has also done voice overs for many of the campaigns involved with the original Guild Wars.