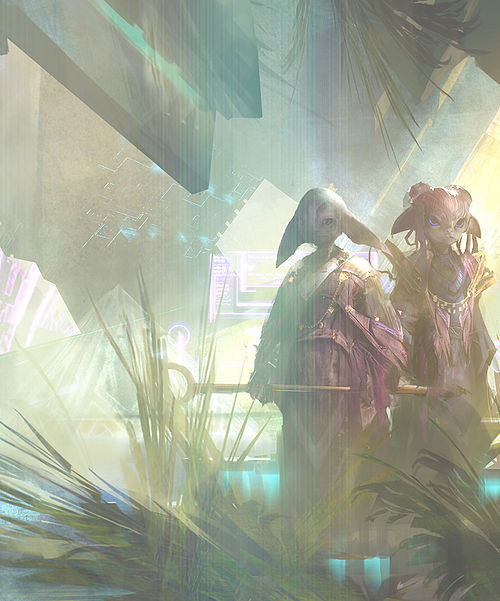 I'm Naut, I'm a British teenager patiently waiting for Guild Wars 2 (and have been for along time now). I used to be pretty active on this wiki, however I took a back-seat after my increased activity on Guild Wars 2 Guru. My activity will most likely increase once the game has released (or whenever I have opportunity to actually play it). To contact me, I'm usually on IRC (#gww or #guildwarsguru), send me a PM over on Guru, or there's always my twitter.

Still undecided on which profession I'm playing, definitely an Asura - but that's about it. Ranger or Elementalist most likely, but that's all for now :P